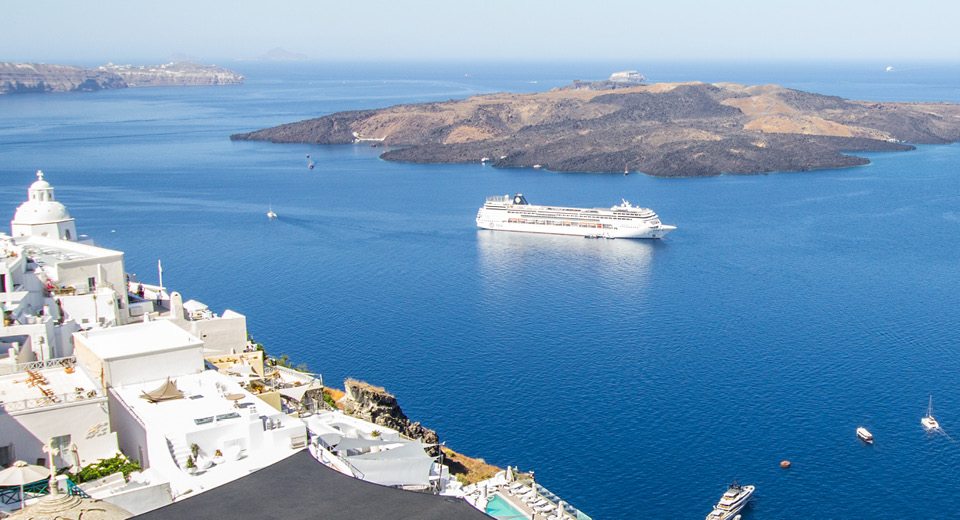 The summer season is officially here! Although the weather still bears its winter, the first cruise ship of the year made its appearance.
On Sunday afternoon, March 17, 2019, the Celestyal Olympia cruise ship arrived at the bay of Fira, thus opening this year’s cruise season, earlier than any other year this year.
The particular cruise ship, with a capacity of 1450 passengers under the Malta flag, is the most frequent visitor ship of Santorini during the past period.
The cruise season for 2019 is expected to last until the first ten days of December.
Until then, Fabrica Shopping Center will wear its summer outfit and will be offering cool shopping experiences to its visitors on top of the caldera.
Wishes for a happy summer… 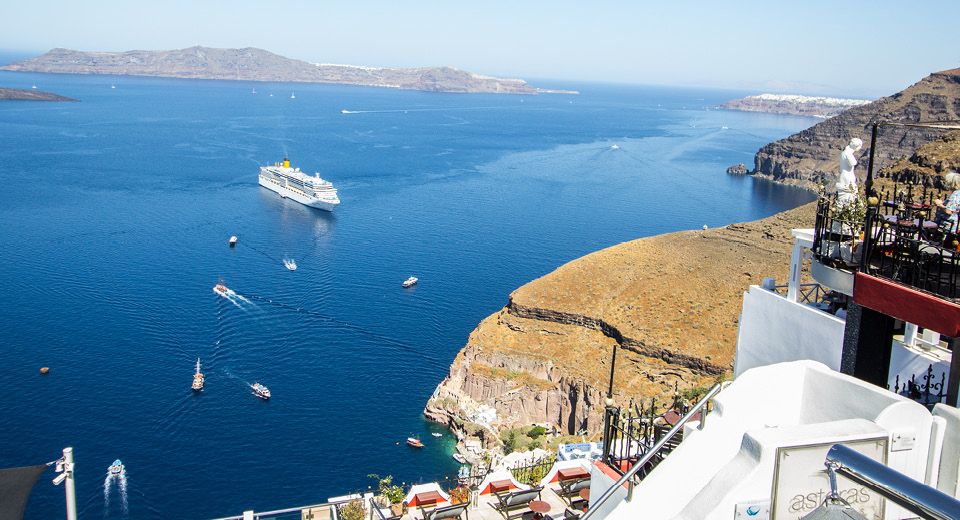